A leading Herbs & spices manufacturing company known for their Kitchen Masalas, were looking for sieving & grading solutions for dried herbs.

They were now going to be exporters of Dried Herbs to Gulf countries & few other big world markets. Looking for extension in business, they were bound to provide uncompromising quality herbs. 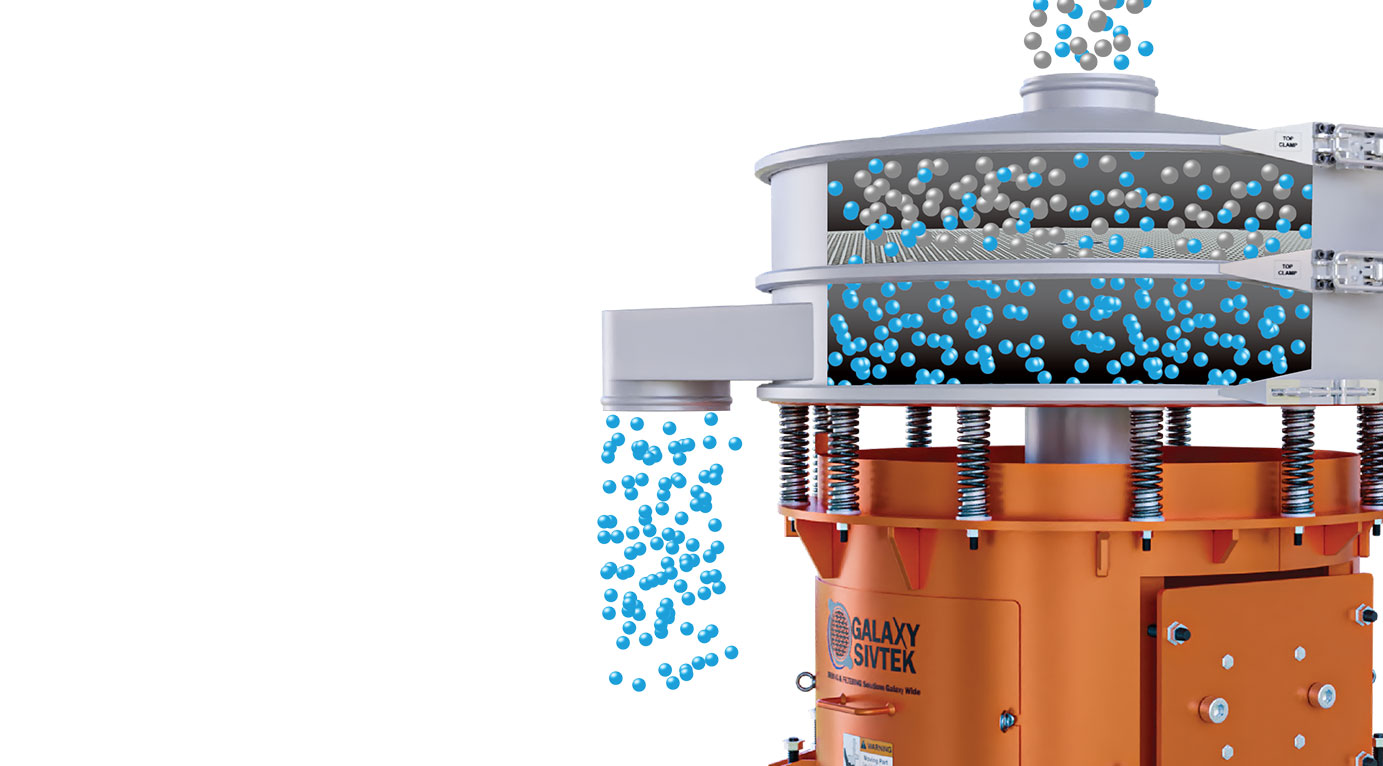 Currently they were using competitor made Round Sifter with two screens; but they were facing 3 major problems

Low throughput: The company had a requirement grading 2 tons per hour, which was not being delivered by the current sieving machine.
High Maintenance: The existing traditional Round sifter was demanding high Maintenance; which in return affected their overall production & operational cost.
Non-Standard Machine: Existing sifter was not as per FDA regulations & guidelines.

Super SIVTEK® with double deck for getting the product in two grades & eliminating foreign particles.